Commissioned by the government organization Buskabaai N.V. CEGE Caribbean has launched an indicative environmental soil research at the site of the Asphalt Lake. Unlike the natural Pitch Lake in Trinidad the Asphalt Lake on Curaçao represents environmentally unfriendly legacy of World War II. During the war years the Curaçao refinery produced large quantities of gasoline and aviation fuel for the Allied forces. The heavy ‘asphalt’ residue was left behind in the form of the Asphalt Lake.

In 2011 the excavation works and asphalt processing have been started. After the excavation is complete the area will be given a different destination. The part of the lake has been already excavated but the work will take at least several years more. Having in mind the future development of the site CEGE has started a soil survey in order to determine the extent and the risks of the residual contamination. The study involves placing of several borings and monitoring wells in the already excavated area. Soil and groundwater are sampled and analyzed for oil components. Based on the research findings a risk assessment and an advice on the site preparation will be delivered.

Curious about our disciplines? 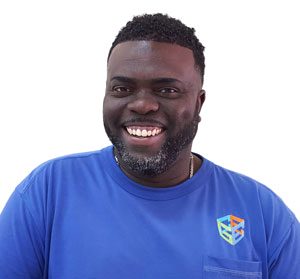